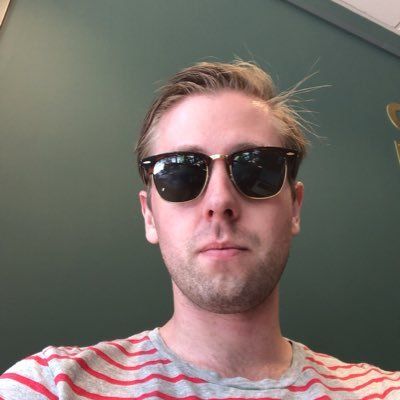 It's getting harder and harder to divine what exactly to make of each successive announcement coming out about the economy
Jan 2, 2023
11 min read
Dec
13

As the Russian economy ambles into a permanent state of 'partial' mobilization, the political consequences for the underpinnings of the
Dec 13, 2022
12 min read
Oct
21

As reports emerge of an increasingly likely withdrawal from Kherson – the costs of an escalating Russian campaign to wreck Ukraine's energy and heating infrastructure as winter comes mount – the correlation of economic and political forces within Russia are worsening.
Oct 21, 2022
7 min read
Oct
06

The problem with the current emerging attempt at neoliberal totalitarianism in conditions that preclude the effective recycling of a large trade surplus is that eventually you run out of someone else's money.
Oct 5, 2022
10 min read
Sep
29

In a turn of events that rather surprised me, I'm now in the process of signing a contract to write
Sep 29, 2022
6 min read
Sep
26

The last 48 hours have proven to be another watershed in the Russo-Ukrainian war, one that simultaneously changed everything and
Sep 26, 2022
4 min read
Sep
20

The latest consumer price index and inflation data release in the US has many, myself included, apoplectic at the disconnect
Sep 14, 2022
8 min read
Sep
12 The stunning success of the Ukrainian military's counteroffensive in Kharkiv oblast' and reports of further attacks gaining ground in Luhansk
Sep 12, 2022
7 min read